How to fix git mistakes

Versioning your code, your database structure, or your infrastructure as code, is essential. But versioning comes with a potential problem: fixing mistakes can be tricky. Here I propose solutions for the most common problems.

Changes were made to the files, but no commit was done yet.

You made changes to the files that you want to undo. You didn’t make any commit yet.

Solution: go back to the last commit.

If it’s ok to just lose all the changes, run this:

Move uncommitted changes to another branch

You made changes to the wrong branch, but you didn’t commit yet.

If you want to stash and re-apply all changes:

If you want to only stash and re-apply some changes:

-p means partial. You will have to run through the changes, and choose which of them you want to keep.

You made some changes, and you made a commit. But you realised that the changes are wrong and should be undone.

Solution: undo a commit by going back to the previous commit.

You can undo any number of most recent commits. Suppose that you want to only undo the last one: you go back to the commit number 2, where the count starts from the end.

If you already pushed the commit that you just undid:

Your last commit is useful and most of the changes should be preserved, but you realised that you made a mistake. For example, you added a password to the repository, or you mistyped something in a comment.

Solution: undo the commit but not the changes; edit files; commit again.

If the commit that you modified was already pushed, now run:

Add or remove files in the last commit

You made a commit, but forgot to add a file. Or maybe you added a whole directory, and forgot that one of the files should not have been included in the repository.

To add or remove files:

To amend the commit:

You made a typo in the commit message.

Solution: amend the commit and specify a new commit message.

This can happen when you work on a new system. Maybe you forgot to setup git name and email, and you already made a commit. Similar to the previous problem.

Solution: amend the commit with correct user name and email.

The problem is with one or more commits, but not the last one.

Remove or revert an old commit

Things get slightly more complicated when it comes to removing old commits. The commands to use are easy, but you have to consider the consequences. So in this case, ask yourself: do I really need to delete a commit from history? Typically, the answer is no. When a commit contains sensitive information, maybe you’ll want to delete it.

Reverting a commit will not delete it from history. The commit will remain where it is, but a new commit will be created to undo it.

Find the problematic commit in this way:

Now copy the hash from that commit (or the first 8 characters from the hash) and run:

Find the problematic commit in this way:

We could also delete multiple consecutive commits. For example, to remove 3 commits we can specify HEAD~5 and HEAD~2.

You made too many commits and you don’t want to show all of them to the public. Perhaps because some of the commits were made to fix errors made in the previous one.

Solution: squash the most recent commits.

For example, to squash two commits:

If you want to squash all the commits in a branch:

Now check that you obtain the result you wanted in this way:

If the commits that you squashed were already pushed, now run:

Problems with a whole branch, or involving multiple branches.

Renaming a local or remote branch

You created a branch and made some commits, maybe you even pushed the changes. But then you realise that the branch name doesn’t follow the project standards. Don’t worry: you won’t have to redo your work!

Solution: select the branch and rename it.

Suppose that the branch is called old, and you want to change its name to new.

If the branch was pushed before the renaming, a remote branch exists with the old name. Delete it in this way:

Maybe you made some bad commits and pushed them. For example, commits that contain passwords.

Solution: delete a branch, both locally and remotely.

The first command is only necessary if you are in the branch that you want to delete. If you try to delete the current branch, you will get an error.

Move last commits to another branch

You made a grate change! You committed! You pushed, and pinged everyone to ask for a (surely positive) feedback about your great idea! But the only comment is: “why the heck did you commit on main, ya wa**er!?”. Woops, you need to move that commit to another branch.

The new branch will have the recent commit, even if you deleted them from main.

How dirty are these solutions?

Some of the solutions I suggested include bad practices, because sometimes they are necessary. But I don’t want to encourage you to abuse these practices, so let me spend some words on this topic.

Is it ok to push –force?

When you run push --force, you push your local unpushed commits to the remote repository, no matter what. If there some remote changes are more recent than the one you’re pushing, it will be lost. It’s like going back in time and changing an event in the Back To The Future saga.

Unfortunately, some of the solutions presented here include a push --force because they have to. But be aware of the consequences, and talk to the authors of any commit you may delete in this way.

Is it ok to rewrite history?

Some of the solution we’ve shown rewrite history. Please make sure to understand what they do, before pushing to a remote repository. This article shows useful snippets, but it’s not a manual. To find more information about a command before running it, you’ll have to check git documentation.

So, is it ok to rewrite history? No, it isn’t. Because other people may have pulled your repository, and when they work with it, they implicitly rely on history. Also, if you deliberately change history parts, you defy the purpose of having a history track.

But we showed those commands, so there’s a but. Running into a problem is perfectly fine when it’s the only reasonable solution to address a worse problem. For example, accidentally committing and pushing sensitive information into a public repository is a major problem that should be fixed. Other contributors will have to waste some time to work around some issue with the history, but it is what it is.

Did you note any error? Do you want to propose a better solution for a problem? Do you have solutions for new problems, not mentioned here? Please comment!

We’ll be able to maintain this article and improve it over time, and mention the people who help us. 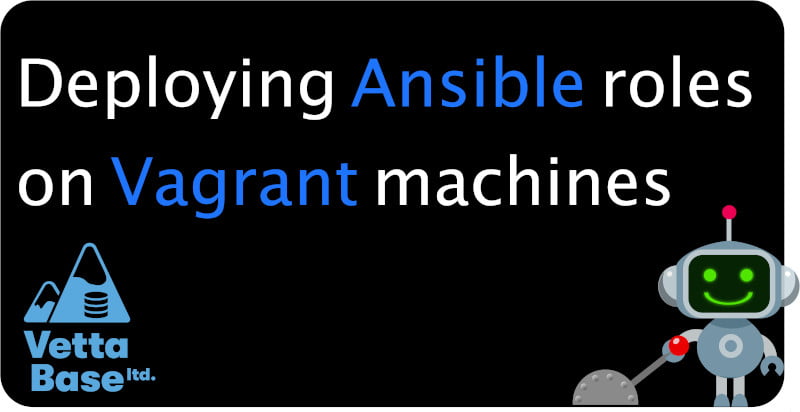 Deploying an Ansible role on a Vagrant machine

Learn how to deploy Ansible roles on a Vagrant machine, possibly using the same roles that are used in production. 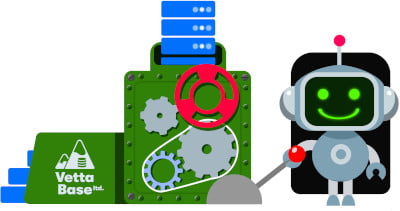 How to test database backups

Testing backups is often considered too expensive. But it is not, if the tests are adequately designed. 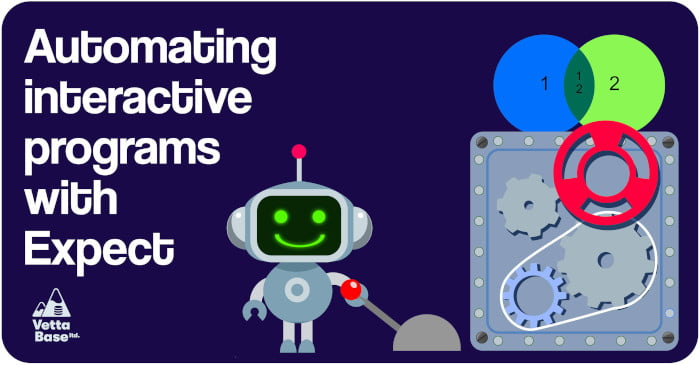 How we automated the creation of immudb users and databases with the help of the Expect language.