Updating triggers in production with MariaDB and MySQL

Sometimes it is necessary to update multiple triggers in production. It may be necessary to do so without causing temporary inconsistencies between them, which could cause a service disruption or lead to write incorrect data into the database.

To update triggers atomically, without temporary inconsistencies, we need to run CREATE TRIGGER and DROP TRIGGER inside a transaction. But this is not supported by MySQL and MariaDB. If we try to do so, the current transaction is implicitly committed. MariaDB has a variable called in_transaction that allows us to demonstrate this clearly:

The problem is actually more generic: MySQL and MariaDB don’t support transactional DDL. But let’s focus on triggers. I’ll explain what problems this causes, and then I will propose a solution.

NOTE: MariaDB 10.6 supports crash-safe DDL, meaning that in case of a server crash triggers can only be present and consistent, or not present at all. For example, no orphaned files will be present. But this doesn’t mean that they can be created or deleted as part of a transaction.

If I want to replace one trigger with another, as mentioned, I will need to run DROP TRIGGER followed by CREATE TRIGGER. This implies that, in the (hopefully brief) interval between these expressions, the trigger will simply not exist.

If I run these statements in a transaction, this is not a problem. In fact, for other users, both the statements will take effect together when I COMMIT the transaction. But again, this cannot happen in MySQL and MariaDB. On a heavily used server, we should definitely expect some users to write the table without activating a trigger.

However, MariaDB has a solution for this problem: CREATE OR REPLACE TRIGGER. In this way the existing trigger (if any) will be destroyed and the new one will be created, but this operation is atomic. No other user can see the table without a trigger.

Even with the first problem solved, in most cases we have a second problem: we have multiple triggers associated to a table, and we always want them to be consistent each other.

This is better explained with an example. Suppose that we have triggers BEFORE INSERT and UPDATE. These triggers perform some data validation, and return an error if some data in not valid. If you want to know how to do this, take a look at an article I wrote some years ago in my personal blog: Validating data using a TRIGGER.

Anyway, the problem here is that, if we change the validation rules in one trigger, we want to change them in the other trigger also. In no point in time we want the triggers to be inconsistent.

Our triggers operations should completely succeed or completely fail. If, for example, we lose our connection in the middle of these changes, all the changes we’ve done should be undone, to avoid inconsistencies.

If you used MySQL for centuries like me, you may remember the LOCK TABLES statement. And probably you remember it with horror. It was developed in ancient times as an alternative to transactions, when MyISAM (or probably its ancestor, ISAM) was the default storage engine and InnoDB simply didn’t exist. Basically, since you could not use a real transaction, you locked a whole table with a read lock or a write lock. Then you did some stuff, and then you ran UNLOCK TABLES. Operations executed inside theLOCK block were not atomic, but at least other users could not interfere with them. Nowadays, I only see that command in legacy code – but yes, I still see it.

Why doesLOCK TABLES help in this case? Because the lock survives statements like DROP TRIGGER and CREATE TRIGGER.

So basically what you would do is:

What can go wrong

The above solution seems to me good for most cases, but it is not perfect. I encourage you to read this section to understand which problems you may encounter.

We are emulating an atomic series of operations, but the logic that makes it atomic is implemented remotely. Without a built-in solution, some possible problems cannot be addressed:

Both these risks cannot be avoided. What we can do to mitigate them is to be fast and, if something bad happens, re-establish the connection and complete the migration as soon as possible.

In the comments, a concern was raised about LOCK TABLES not working as expected as Galera.

Actually, LOCK TABLES seems to work perfectly on the node where it is executed. The problem is that the lock is not propagated to other nodes.

So I would advise it, if one of these best practices is followed:

If so, you are reasonably safe. If you have automated failover and you want to be extra-safe, run LOCK TABLES and UNLOCK TABLES on all nodes. If one of them cannot be reached from your host but it seems to be up, you may prefer to postpone the migration until the problem is solved.

Waiting for a metadata lock

As mentioned, any DDL is subject to wait for a metadata lock to be acquired for a long time. Even a long-running SELECT may lead to this problem. Such wait may block replication.

There is no way to avoid this. When it happens, you may want to kill the connection and postpone the migration; or you can kill the long running transaction/query to unblock the migration.

What are the drawbacks of this solution?

What are the pro’s?

All in all, this method is good enough for most situations. 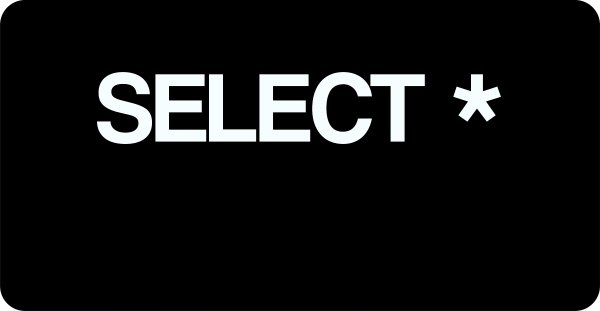 The most widely known query optimisation rule is that developers should always avoid SELECT *. Even when all columns are needed, they should list their names, because more columns could be created in the future. But developers find this really annoying: listing the... 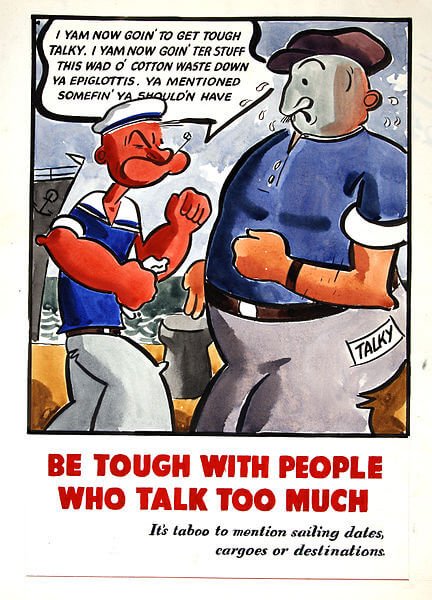 Reducing the number of queries is important with any DBMS. There are two reasons for this: reducing the latency of applications; and reducing the workload for the database servers. 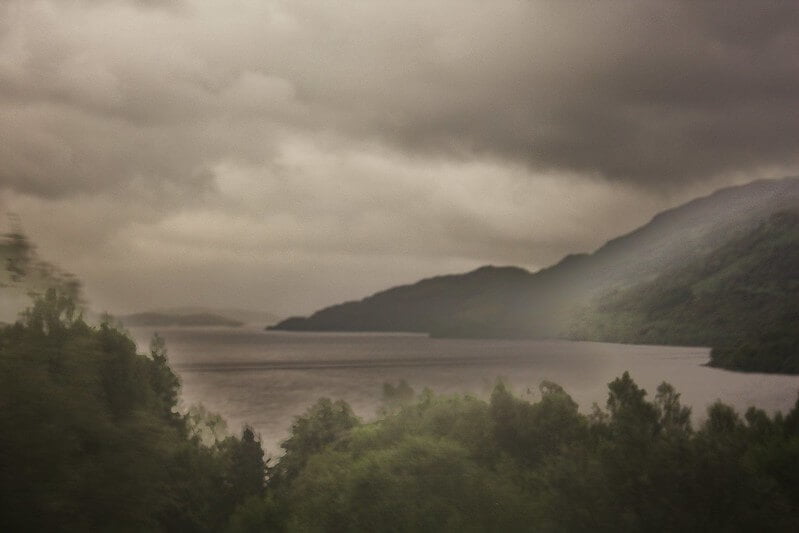 When to use NULLable columns in relational databases

SQL columns can be NULL or NOT NULL. Let’s see what are the good and bad reasons to declare NULL columns.